How the Movies Communicate the Heart of Tea 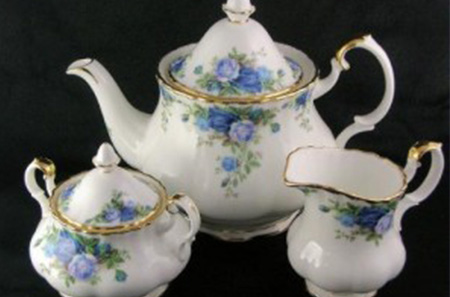 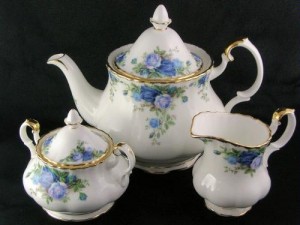 I recently watched Miss Potter for the first time. Enjoyed the movie, thoroughly (Ewan McGregor sings, how could I not?). A classic story of English aristocracy, this interpretation of Beatrix Potter showcased many of the values I hold dear. These included:

But another value I hold dear that may not have been as easily noticed by other viewers was the constant presence of the teapot.

Scene after scene, whenever the characters gathered for any conversation, they included tea. Nowhere did one see the string of the teabag hanging over the side of a mug, but instead the props included the beautiful teapots, cups, trays, and silver of the time. Taking tea was a daily event and inviting someone to tea at the spur of the moment or for a well-planned out event was commonplace.

Now, many of you might remind me the English aristocracy employed servants. Of course they could offer hospitality at a drop-of-the-hat. Fair enough. I think, however, there is another way to look at it.

Statistically, unless you are reading this from a war-torn country trying to survive genocide, those of us living in the 21st-century are healthier and wealthier than ever before. The resources available at our fingertips are staggering. True, our cultural norms and financial priorities mean the majority of us no longer employ household servants. However, the reality more often reflects a lack of energy and resources to practice hospitality because our energy and resources are going other places instead.

Learning to brew a simple pot of tea and offering a little-touch-of-something to go along with it is one of the simplest and least expensive ways to offer hospitality on an on-going basis. Books and movies are filled with such examples. Here’s a few movie favorites (mostly taken from books) that come to mind:

Did you have a favorite tea scene come to mind while reading this post? We’d love to hear about it in the comments. How are you able to practice hospitality quickly and easily?