Panda Tea. The Most Expensive Tea in the World. 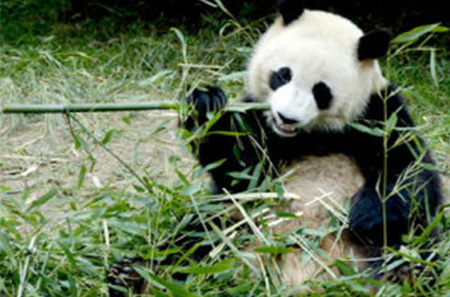 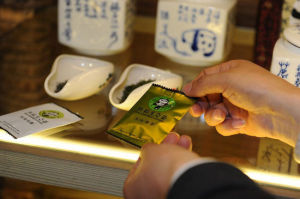 If you are like most, immediately after reading the title to this post you wondered, “What on earth is Panda Tea?” Your imagination likely didn’t bring to mind any images of a panda’s digestive cycle. Often referred to as Panda Dung Tea, however, the tea’s very existence depends on just that. Said to be the most expensive tea in the world, this is a tea fertilized by panda excrement. While researching this tea, it’s tough to conclude why people would spend as much as $35,000 in Australia for a pound, and about $200 per cup in the United States.

An Yanshi is a wildlife expert and a university lecturer in Sinchuan, China and is the business mind behind the new trend of Panda dung tea, and he claims that he hopes to use the tea and its benefits to raise awareness about the amazing things we can do with waste when we work with nature. He also promised to donate proceeds to an environmental fund he plans to start, and he plans to make future batches more affordable. 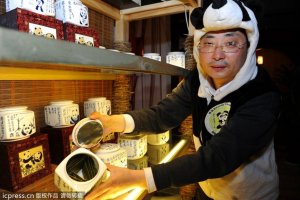 Wildlife experts claim that pandas’ diets are loaded with antioxidants, as they consume mostly bamboo. Since they only absorb about a third or less of what they eat, a majority of the nutrients they consume end up in their fertilizer. In short, the claim is that the antioxidants already present in tea are multiplied when fertilized in this fashion. The fertilizer produced by pandas is said to have antioxidant properties similar to green tea, as the fertilizer reportedly has anti-cancer effects.

While this may seem far-fetched, it’s worth noting that the world’s most expensive coffee has a similar, but slightly more unsettling, story. The beans for the luxurious coffee are actually partially digested by another animal in Indonesia before being brewed for coffee.

An claims the tea is smooth, with a nutty taste, and that it has a distinctive aroma. We’re sure not many will argue about the distinctive aroma, but many question the motive and claims behind the tea. While some have already enjoyed a cup or two as it hit the markets, many who tried it weren’t satisfied. Some have called the move a publicity stunt, while others respect the move for its ecofriendly, health conscious intentions.

What do scientists say about Panda Tea?

While most studies show that green tea is undoubtedly loaded with health benefits due to its antioxidants, none have shown that panda excrement can increase these effects. In fact, the bamboo, which is behind the basis of the panda claims, has not been shown to have cancer fighting effects.

It’s worth noting, however, that while panda excrement has not been shown to fight cancer, it has been proven to be a very good fertilizer.

What do tea experts say ?

At its hefty price of $200 US Dollars per cup, it’s difficult to justify the price difference when one considers the price difference between Panda tea and the already antioxidant-loaded white teas and green teas. To gain the most benefit from green tea, one would need to consume around three cups per day. Put simply, Panda Tea is not something many could fully benefit from without spending a tremendous amount of money. In fact, there are many other ways to get more antioxidants out of your tea at a fraction of the cost. Below are some suggestions that don’t require breaking the bank for a cup of tea.

Overall, it’s worth admiring the ecofriendly effort behind the idea of Panda Dung Tea. If you’re feeling environmentally conscious, however, it is probably best to make a donation of your choosing, even if it is to An’s project. For the price of one cup of Panda Tea, however, one could invest in methods to make each and every cup of tea as healthy as possible for years to come. 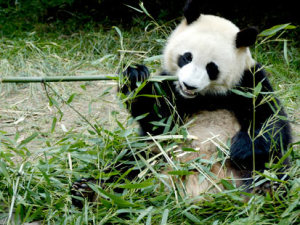