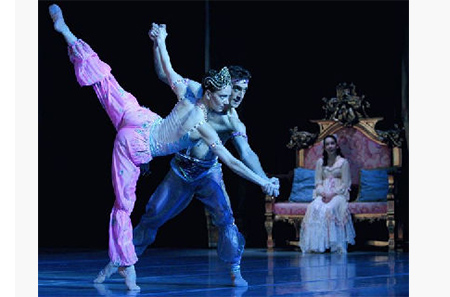 Or, here’s an even better title.

“Why I took a twelve-year old boy to The Nutcracker, but told the six-year old girl she couldn’t be in it.“ 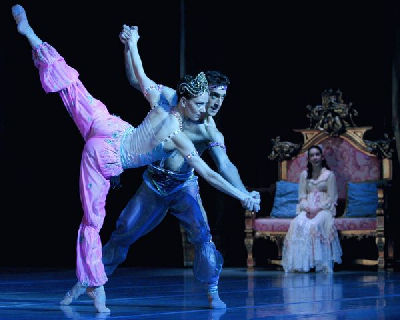 My six-year old danced in the womb. I’m not exaggerating. She skips and sings through life. And this is her first year officially taking dance. What a thrill when her class was asked to be the Bon-Bons in the local ballet production of The Nutcracker! She pranced home to give me the release form I needed to sign for her to participate. What mother would deny her only dancing daughter the chance to dress-up around all the ballerinas and participate in a live show during the most wonderful time of the year? Yep. That would be me.

She was the only child in her class that didn’t participate. For weeks she attended class where they practiced. She even got to go under the big skirt and learn the part. But don’t worry. I feel very sure she will not end up scarred emotionally or in need of therapy.

Because if we’d run around on the studio’s rehearsal schedule this time of year, with me needing to figure out costuming and stay backstage with her for hours on end for her to perform for 5 minutes three times in one weekend, I would be scarred emotionally and in need of therapy. And by the third child, I know there will be other opportunities, that if she’s really meant to dance, she will, etc., etc., etc.

But that’s only part of the picture. In my opinion, ballet is like tea. There’s a lot of mediocre and sometimes lousy product floating around. And because of that, it doesn’t receive the respect it deserves. You see, I’m all for exposing children to art. And I do think a neighborhood or school production works now and again. Too much lousy classical art though, and like tea people think that’s what the product is! If I’m going to make my children sit through a ballet, (or Shakespeare, which I’ve done as well) I want their exposure to be the best I can provide.

So our family said no to the local production of The Nutcracker this year, even though our daughter could have been in it. And today, despite our recent crazy schedule, we piled in the car at 8am (the crack-of-dawn for homeschooling families) with another family and headed down the hill to the big city version. They didn’t disappoint. The costumes and sets were professional and filled with color. The big city orchestra handled Tchaikovsky well with energetic pace. And with a large enough talent pool to draw on, everyone from the Sugar Plum Fairy to the Bon-Bons were on-pointe. With binoculars in hand from our seats in the Grand Tier, even my 9- and 12-year old boys enjoyed the performance.

I wish I’d had the funds to continue the experience down the street at Earl Grey Manor Tea Salon, with a little raspberry jam in our tea to honor the Russian composer. Earl Grey offers a Silk Road Tea Tasting which includes tea and food pairings from China, the Middle East, Russia, and South Africa, complete with a Samovar Tent, Gongfu Table and other appropriate settings. If you’re ever in the Sacramento area, you must be sure to stop by. But alas, this mother had shot her culture budget on the ballet and the students had minded their manners enough for one day. So, off to IN-N-OUT Burger we went instead. Maybe next time.